European Trade Union Federation on the anti-strike legislation in the UK – Bin It! 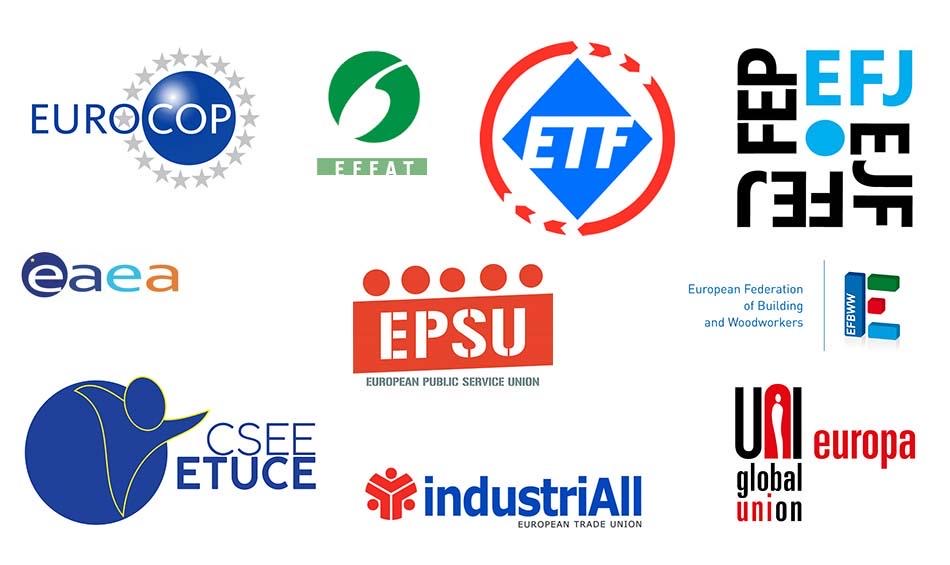 Ireland: Safety of police officers on the streets is an “increasing worry” 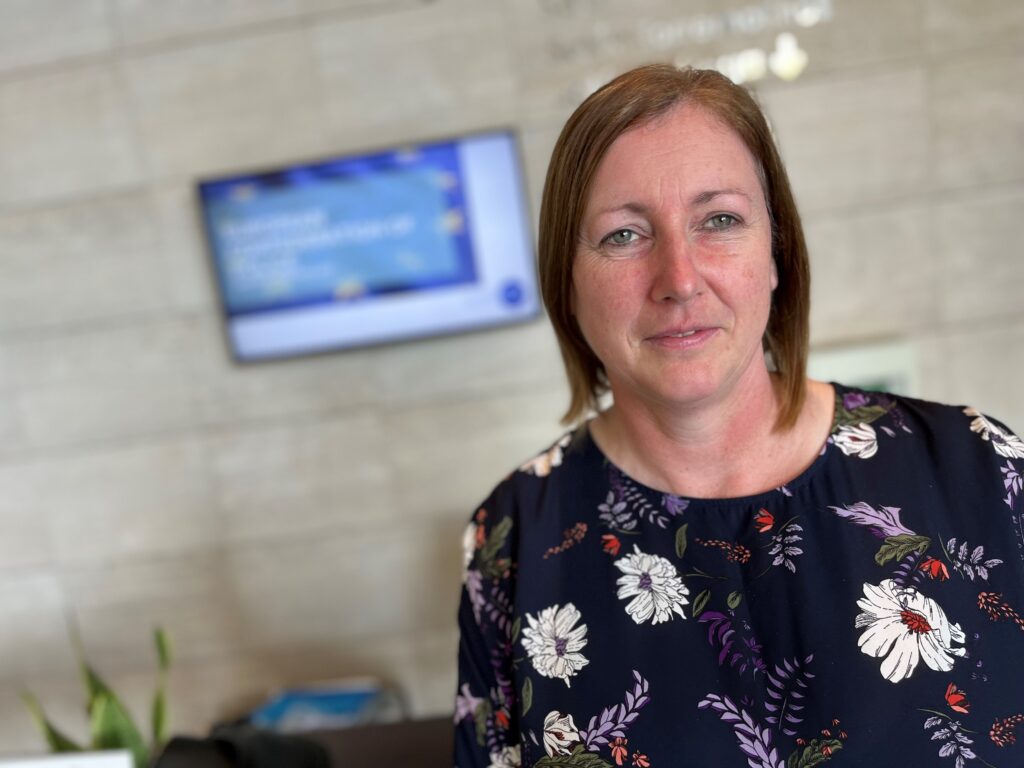 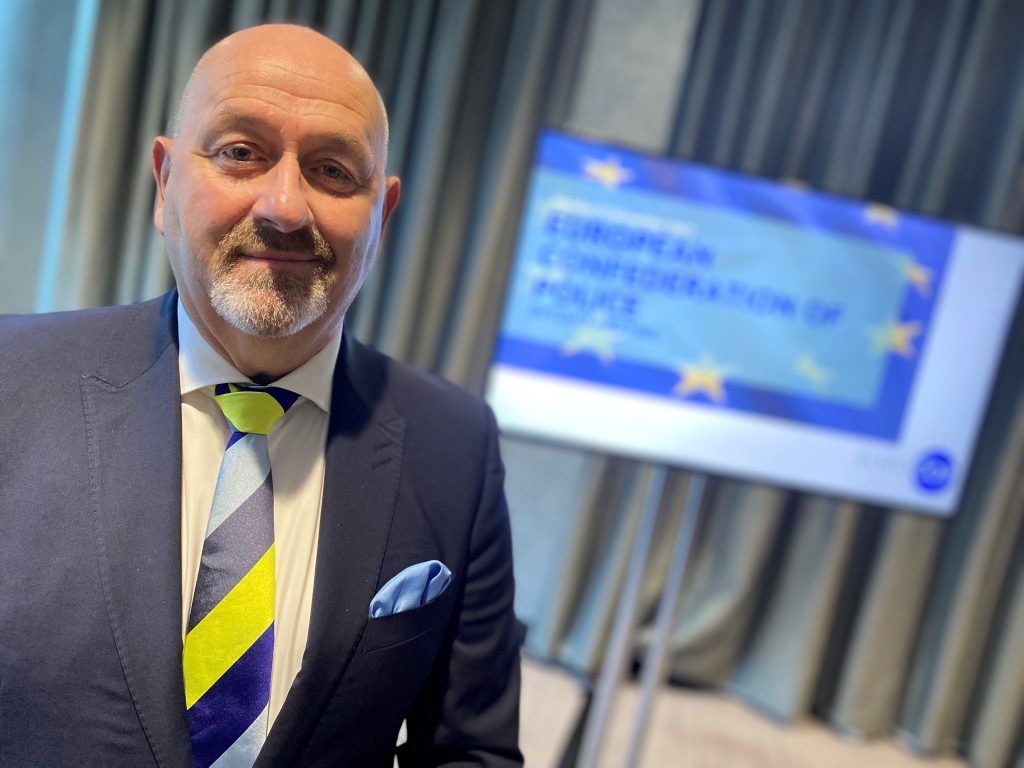 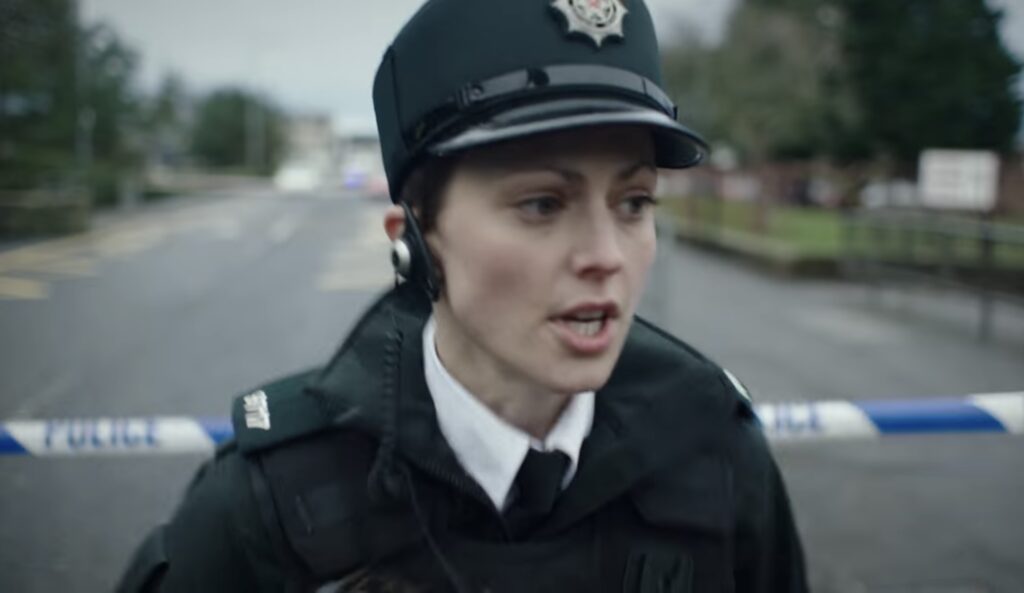 Police officers are ordinary people doing an extraordinary job. #WeAreYou Watch this video from the Police Federation for Northern Ireland to find out more about the extraordinary job they do: […]

Malta: The Malta Police Union continues to fight for the right to strike 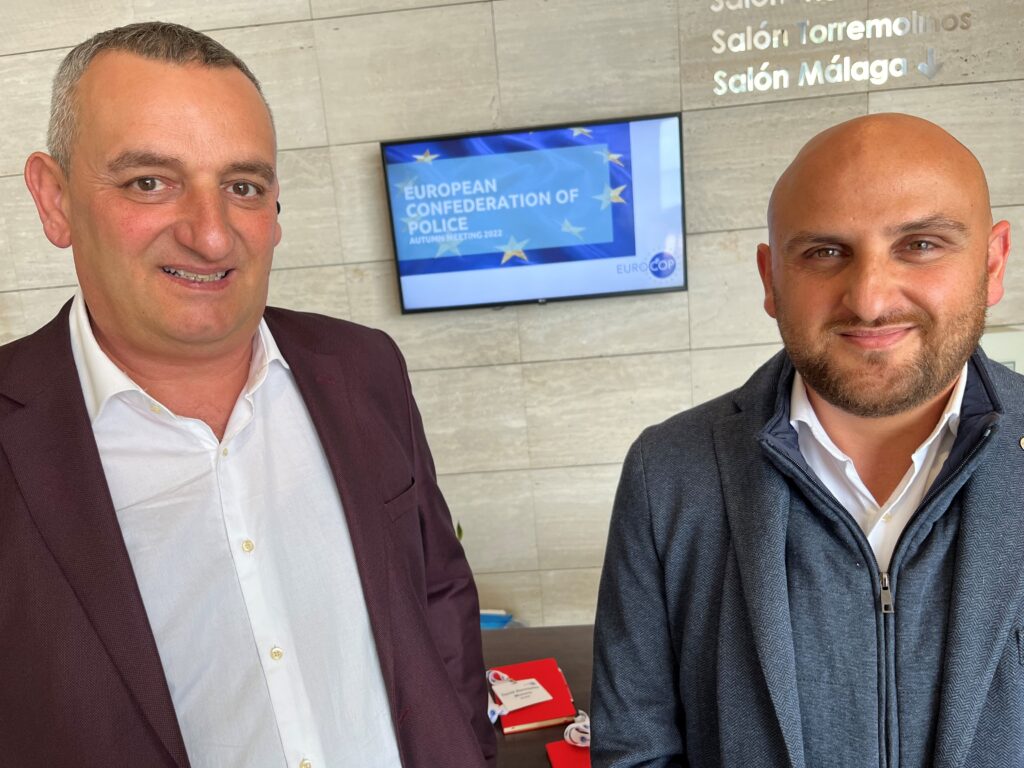 The Malta Police Union continues to fight for the right to strike, its President said at the EuroCOP Autumn Congress. Speaking at the Congress in Spain, Marlon Hili, (pictured right) […]

In Portugal: Police officers must get paid more and be better protected against assaults 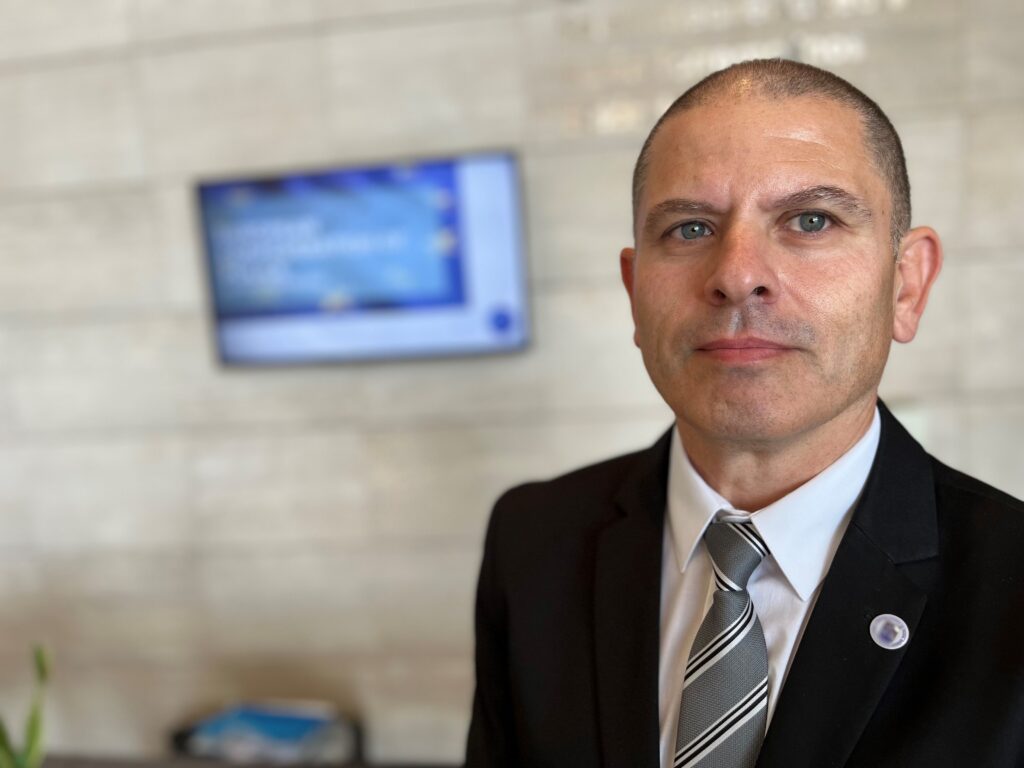 Police officers must get paid more and be better protected against assaults, the President of a Portuguese police union has said. Speaking at EuroCOP’s Autumn Congress in Spain earlier this […]

EuroCOP Conference: Norwegians have high degree of trust in police service thanks to Nordic Model 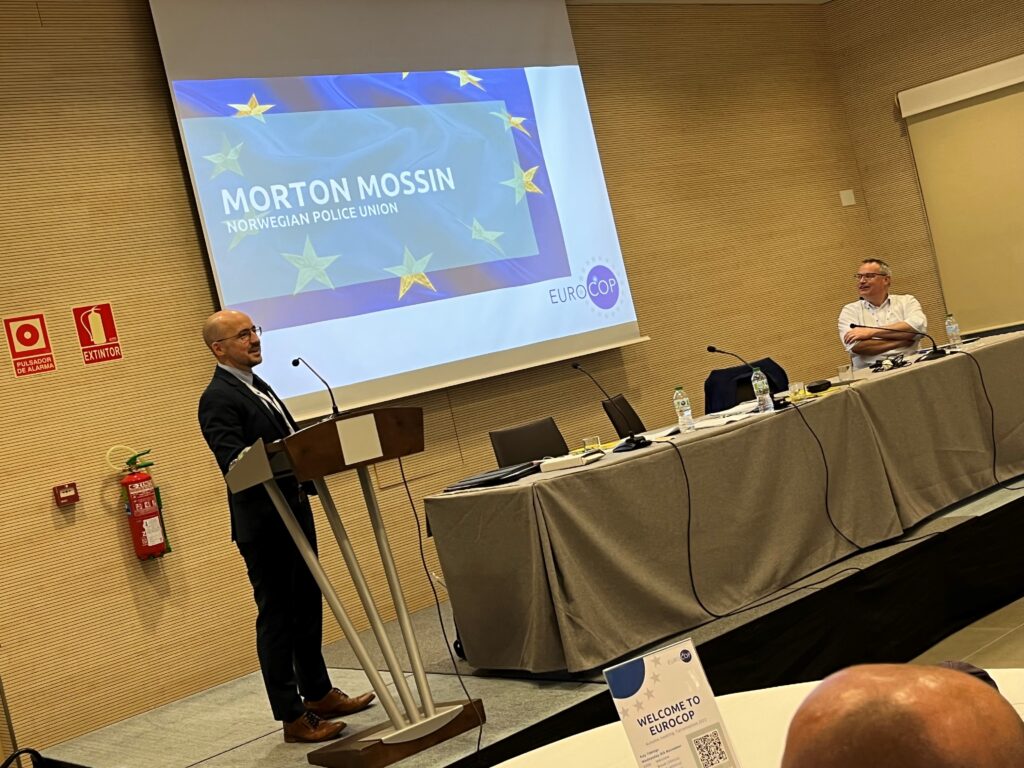 Norwegians have a high degree of trust in their police service thanks to the Nordic Model, this year’s EuroCOP conference has heard. The Nordic model is the combination of social […]

EuroCOP Monthly News Round Up: November

European Institutions Council of the EU and Parliament reach agreement on Directive for information exchange between law enforcement authorities On 29 November, the Czech Republic Council Presidency and the European […]