Dear Colleagues, As part of the Peace Watch initiative, we gathered and shared information on the situation, initiatives and developments in the different Member States to build understanding of the […] 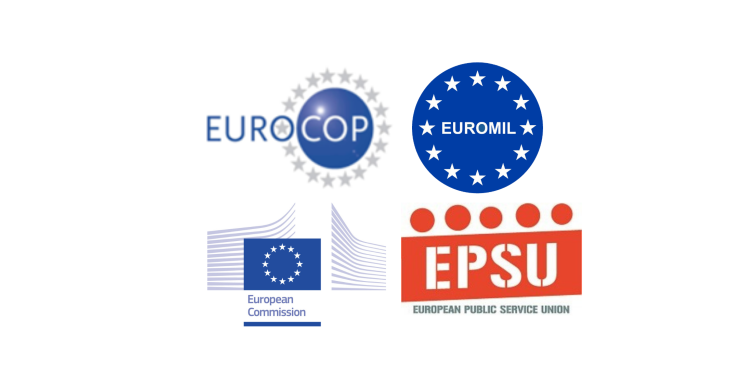 On the 10th and 11th May 2022, EUROMIL, EPSU and EuroCOP held the fifth joint and final regional meeting as part of the project on strengthening and protecting trade union […] 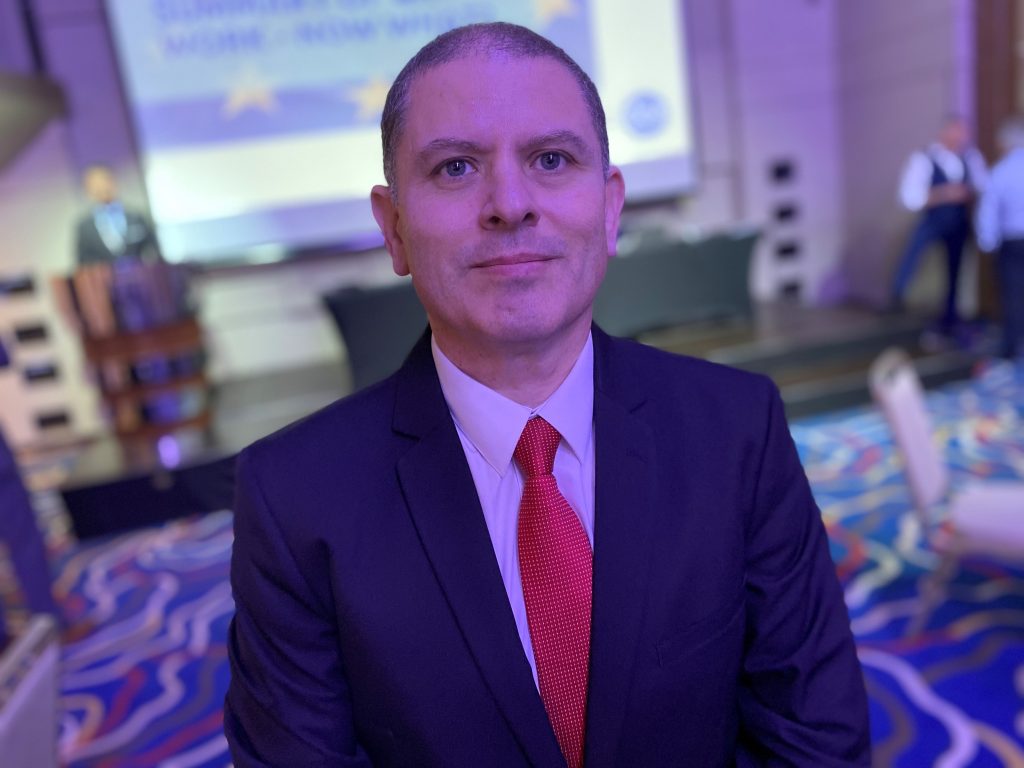 European Commission Commission proposes to empower Eurojust to collect, preserve and share evidence on war crimes The Commission published a proposal to amend the mandate of Eurojust (the EU Agency […] 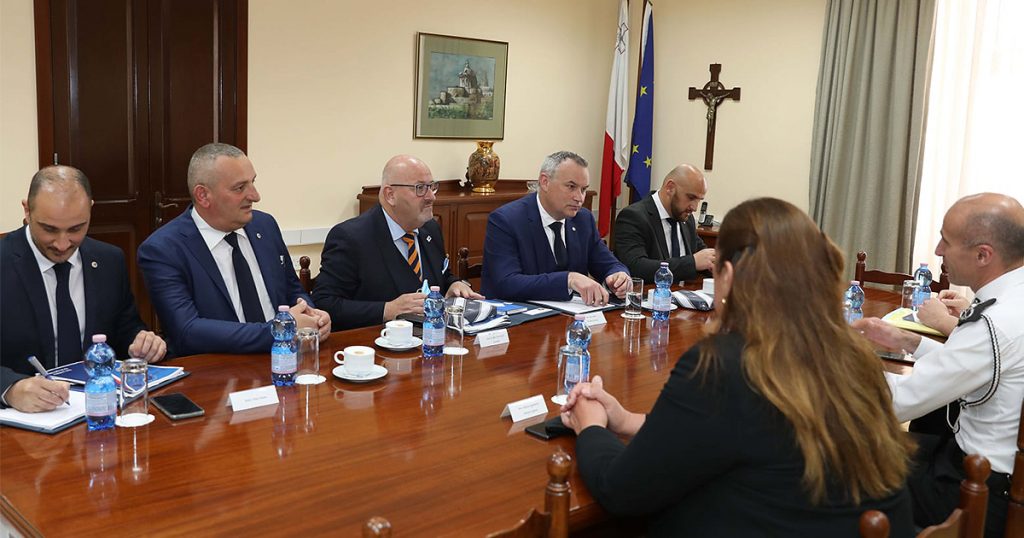 Top officials of the European Confederation of Police (EuroCOP) met local Malta Police Force and Home Affairs Ministry officials, to discuss a range of topics aimed at a better collaboration […] 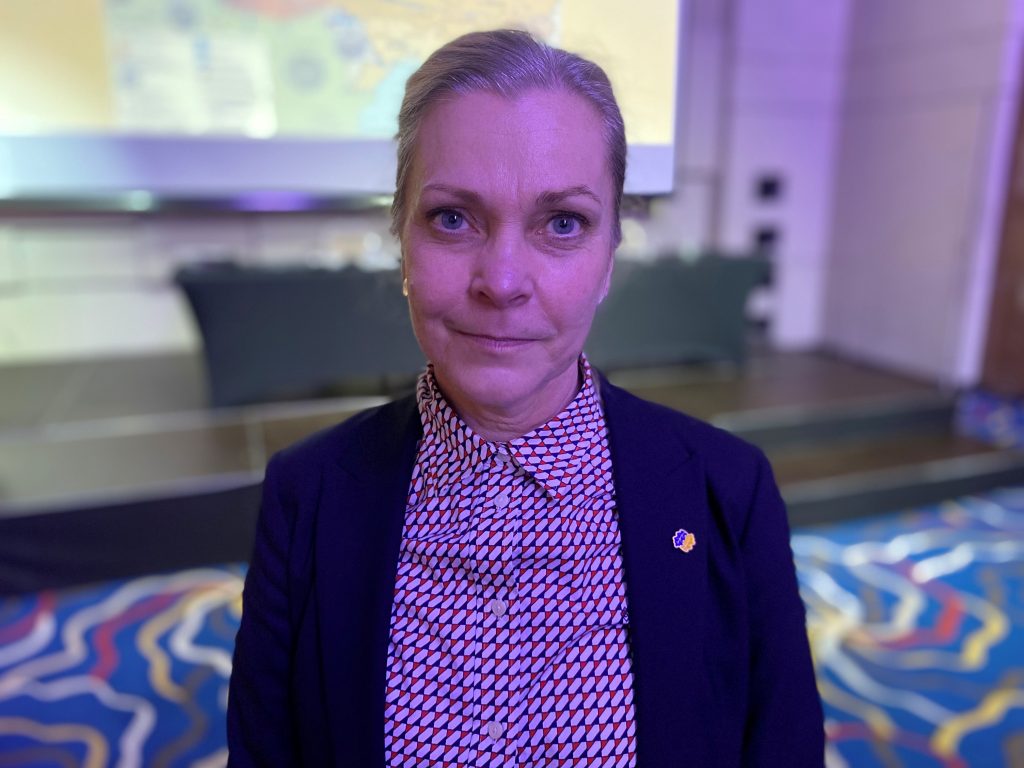 The Swedish police force is operating under capacity with union representatives concerned that their numbers are too low to properly prevent or investigate crime. Lena Nitz, President of the Swedish […] 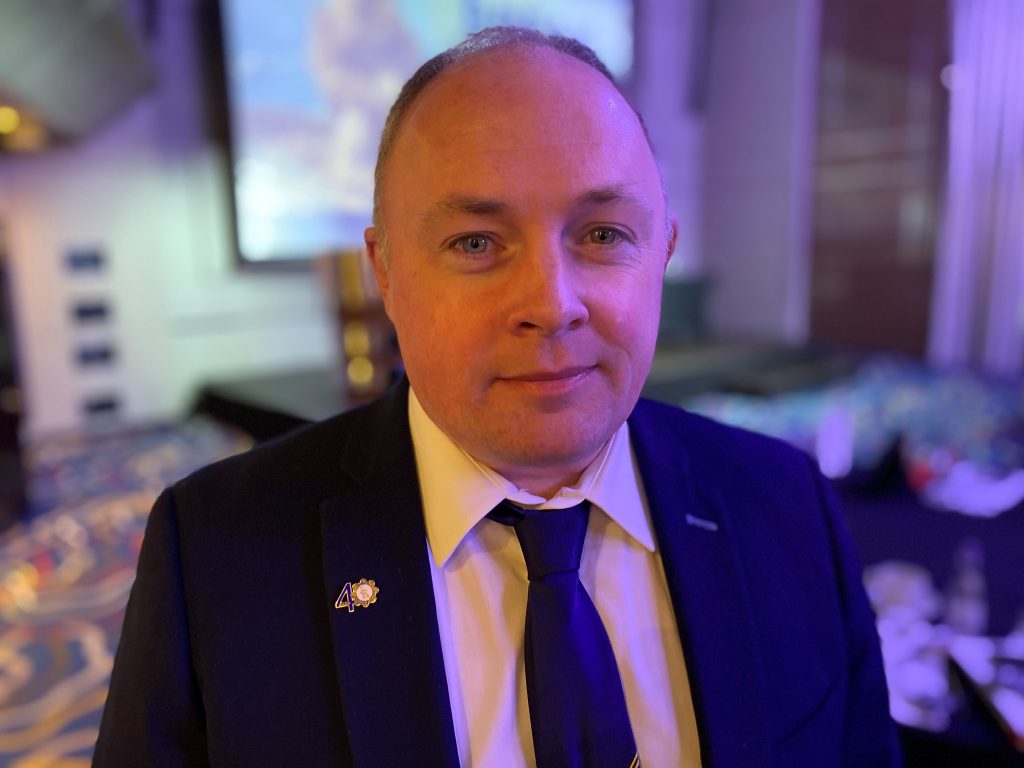 The Garda Representative Association has vowed to fight on for fair shift patterns so detectives don’t end up with a raw deal. Changes to shifts will effectively leave investigators out […]

The aggression against Ukraine by the Russian Federation has fundamentally changed the situation in Europe and the world, particularly in military, political, economic and humanitarian terms, and with severe social […]