European Commission Political agreement reached at EU level on EU Digital COVID Certificate After negotiations between the European Parliament and the Council, a provisional political agreement was reached on the […] 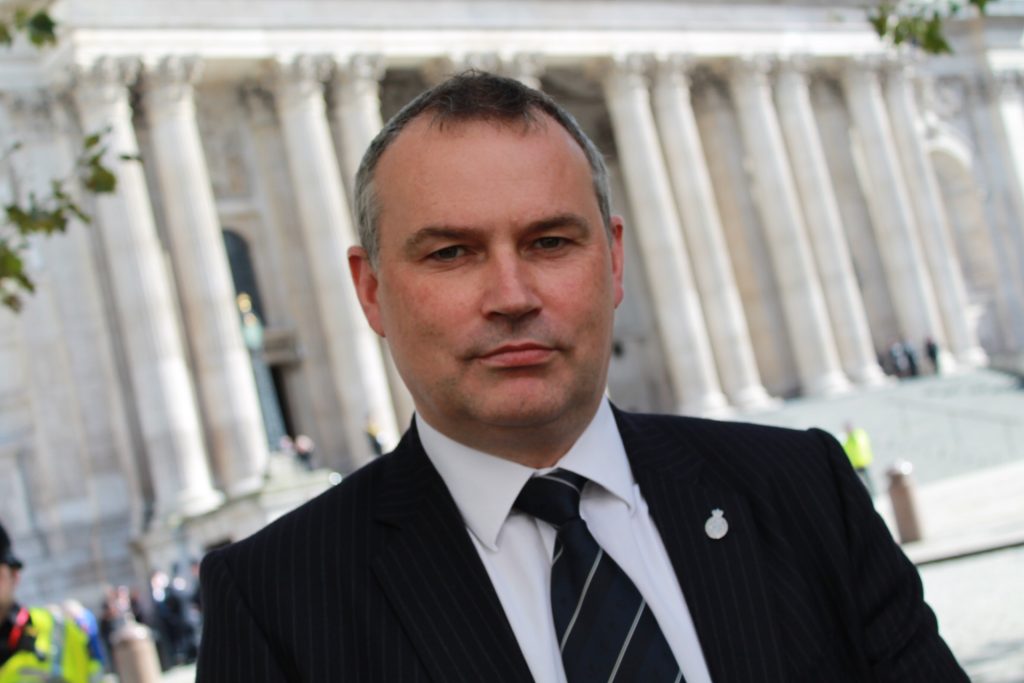 The President of Eurocop has slammed the “warm words” bestowed on officers in Scotland who have faced years of assaults, insufficient PPE, crumbling buildings and inadequate pay rises. Calum Steele, also General […] 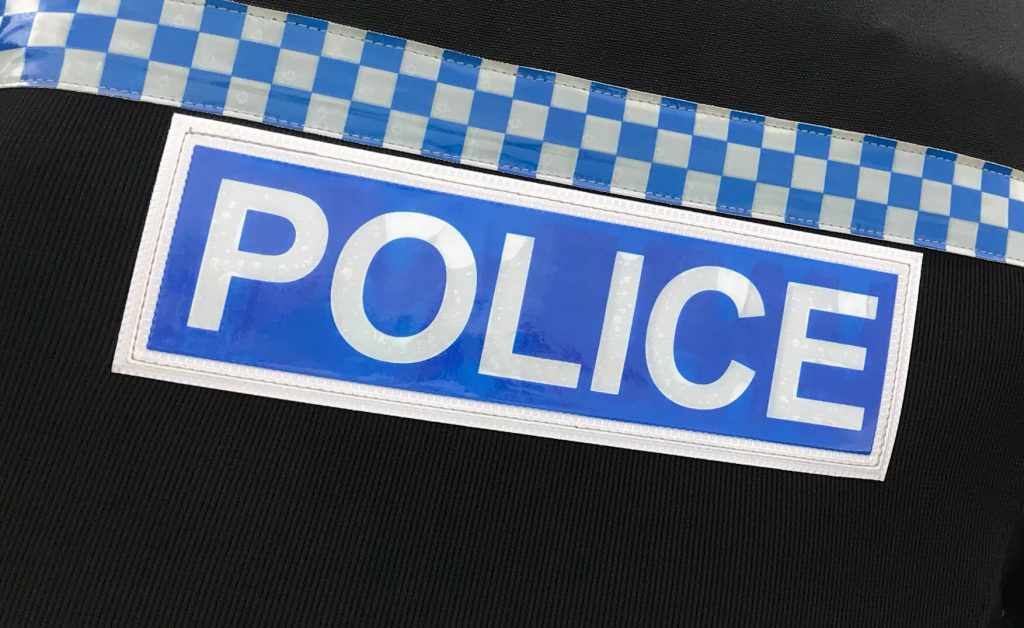 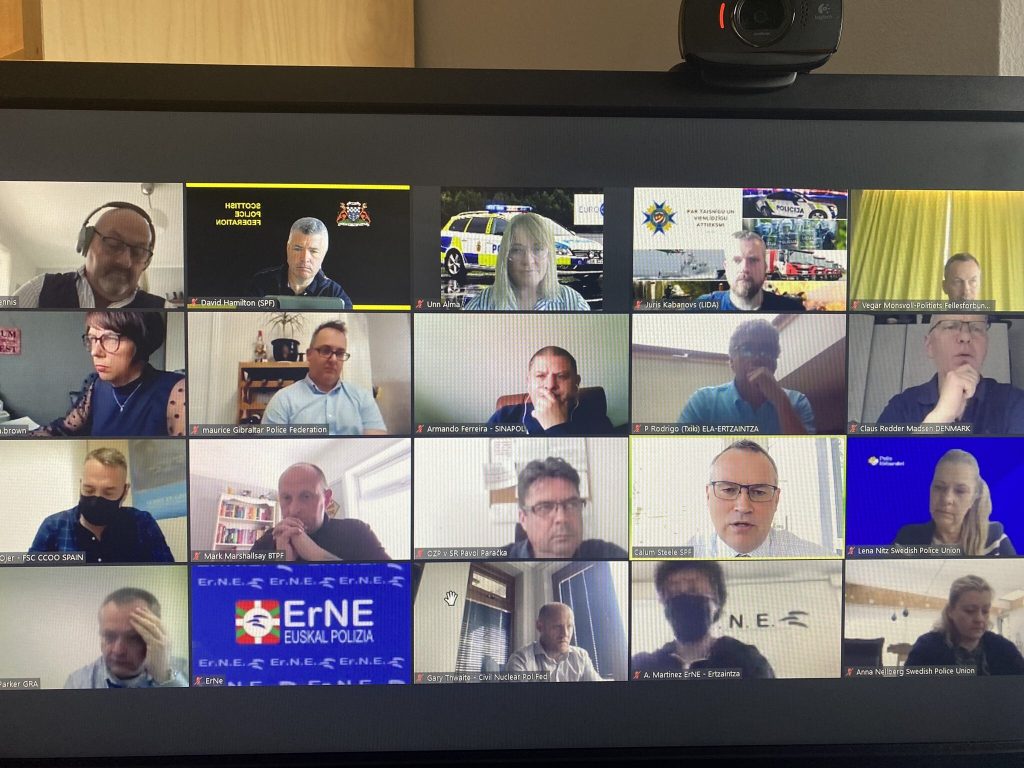 EuroCOP President Calum Steele joined the ExCom committee in addressing over 20 European Police Federations and Unions at today’s spring Committee Meeting. In his opening speech he highlighted how police […]

Scottish Police officers have ‘excelled themselves’ during Covid-19 pandemic 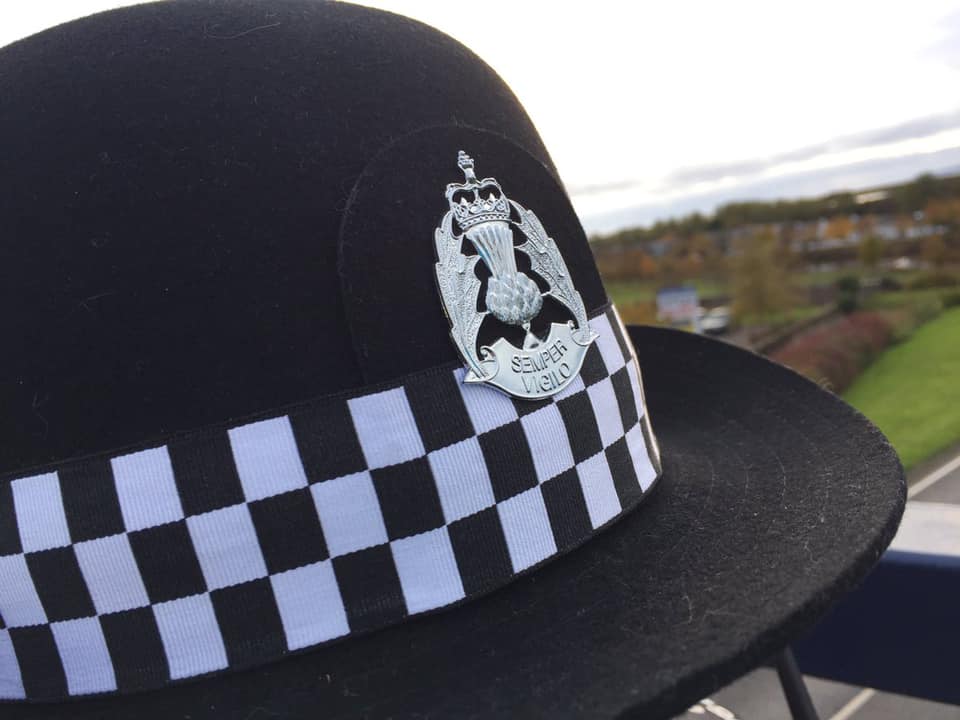 The First Minister of Scotland, Nicola Sturgeon, has told police officers they have ‘excelled themselves’ in the way they have kept people safe during the Covid-19 pandemic. In an address […]

European Commission Commission strikes world’s largest vaccine deal with Pfizer and BioNTech On Friday, Commission President Ursula von der Leyen announced on Twitter and at a press conference that the […] 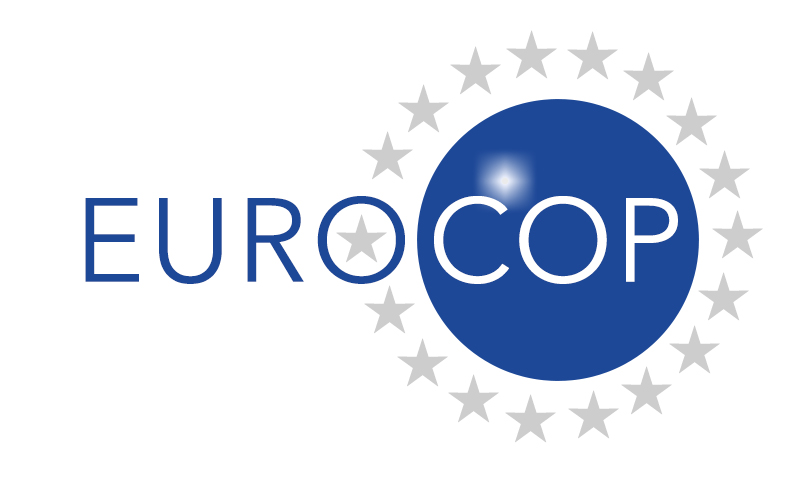